I never thought I would really get into the America’s Cup competition this time.  I had consigned it in my mind to “mega rich egos playing with the rules to suit themselves” type of carry-on.  Maybe it’s the fantastic TV coverage or the closer than expected racing at times on these ridiculous boats; but I am glued to the TV every chance I get.

I sure hope Emirates Team NZ brings the cup home.  I am sure it will be a great boost for the marine industry in NZ; an industry that has been doing it pretty hard since the GFC and the NZ dollar started its upward climb.

I have to give it to Oracle and its skipper, James Spithall, however.  At the time of writing this post they had just won their second race and had put huge pressure on Team NZ.  So much pressure that the kiwis nearly capsized the boat at one point. Oracle still need to win 9 more races; the kiwis only 3.  Oracle are still not giving up and as long as they don’t use dirty tactics, or resort to the lawyers, I will respect them for that attitude.  It’s great to see a hard, exciting fight.  If you are fighting from a seemingly unwinable position, take some motivation from this poem I read from time to time.  Author unknown:

When things go wrong as they sometimes will.

When the road you’re trudging seems all up hill.

When funds are low and the debts are high.

And you want to smile, but you have to sigh.

When care is pressing you down a bit.

Rest, if you must, but don’t you quit.

Life is queer with its twists and turns.

As everyone of us sometimes learns.

And many a failure turns about

When he might have won had he stuck it out:

Don’t give up though the pace seems slow –

You may succeed with another blow.

Success is failure turned inside out –

The silver tint of the clouds of doubt.

And you never can tell how close you are.

It may be near when it seems so far:

So stick to the fight when you’re hardest hit –

It’s when things seem worst that you must not QUIT. 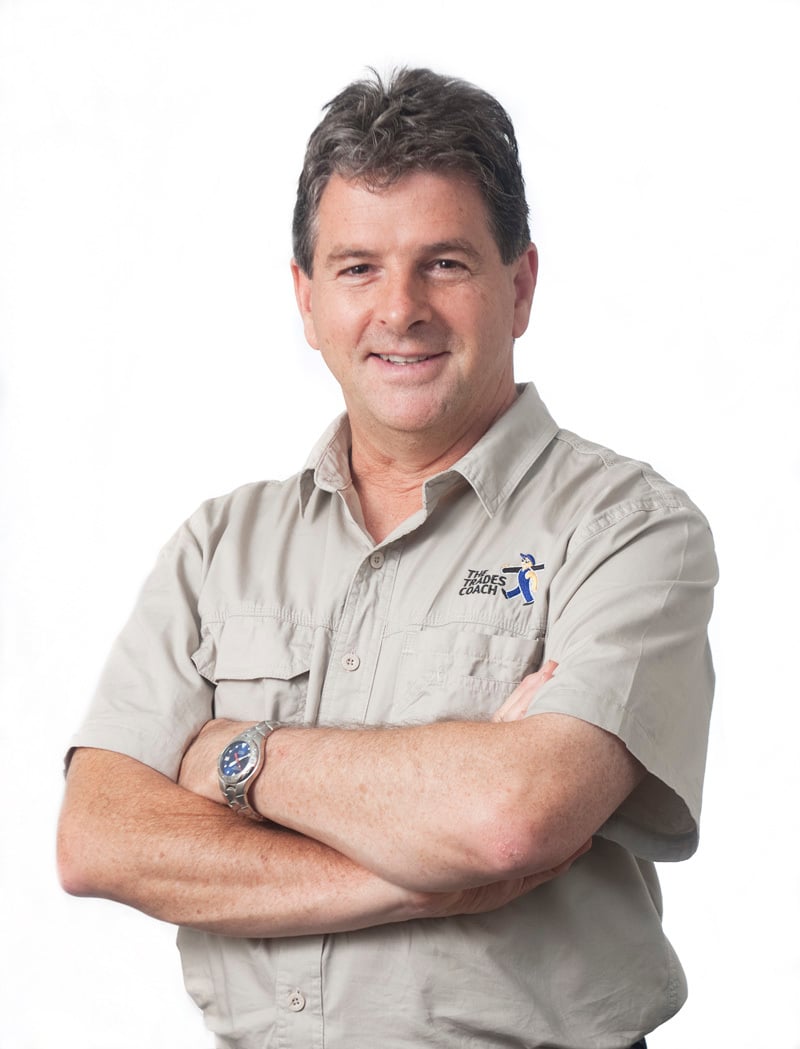